For the same item. 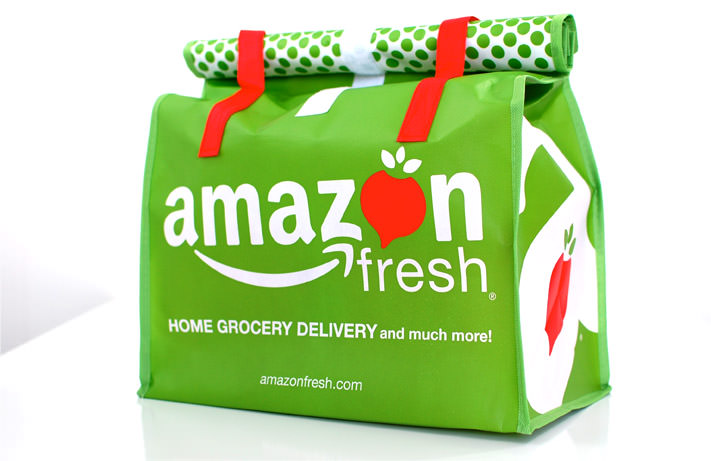 Romania, we already have that!

Short circuit the flow of money in media buying

I don’t know about your country but in Romania absolutely every media agency or ad broker pays bloggers and publishers after they cashed in the invoice they issued to the advertisers. This *usually* takes in between 60 and 90 days after the campaign has ended.... 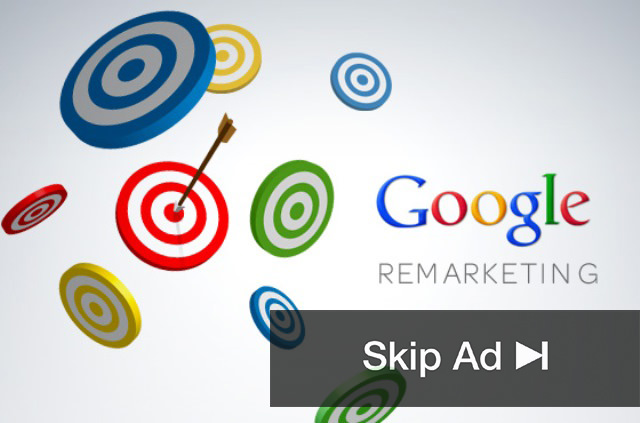 So you go to site [X] that sells something. Next thing you know, everywhere you go on interwebs you get followed by the “smart” remarketing campaign of site [X] that tries to bring you back so you can swipe the card. Nothing wrong with that. Great... 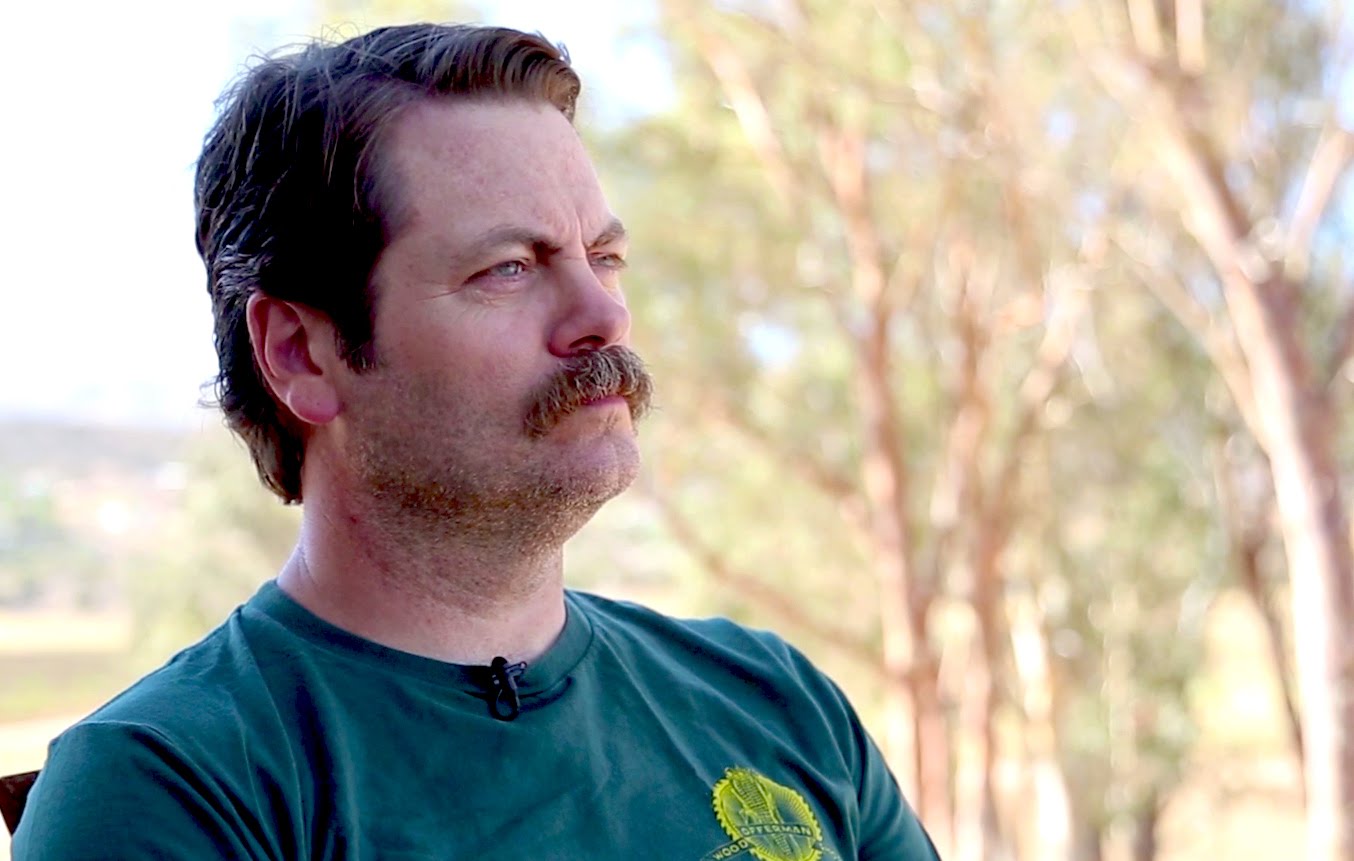 Technically, we’re all half centaurs